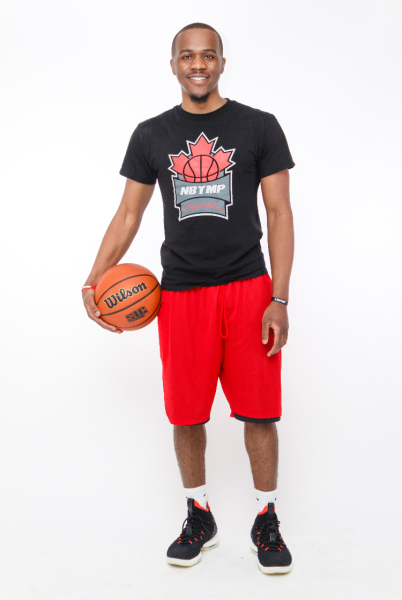 From Toronto, Kevin is currently completing a doctorate degree in physical therapy and he works as an Athletic Performance Coach for the Oklahoma City Thunder in the NBA. Prior to his studies doctoral studies, he completed a master’s degree in physiotherapy in Scotland, completed his undergraduate degree in Kinesiology at Brock University, and completed a diploma in Fitness and Health Promotion from Fleming College. He played on the varsity basketball teams at Brock University & Fleming College.

Kevin started the NBYMP Canada in February of 2018, right after completing his undergraduate degree, with a goal to positively impact as many youth as possible. At a young age, Kevin was introduced to the game of basketball by the late, Paul Crawford, who mentored him both on-and-off the court throughout his childhood. In addition to this invaluable guidance, Kevin was also mentored at a young age by the late, Graham Doig, a Physiotherapist who would inspire Kevin to follow in his footsteps by also becoming an Licensed Physiotherapist.

These two role models (in addition to Kevin’s parents) all helped to shape him into the leader that he is today. Kevin hopes to provide similar mentorship and guidance to thousands of youth worldwide.