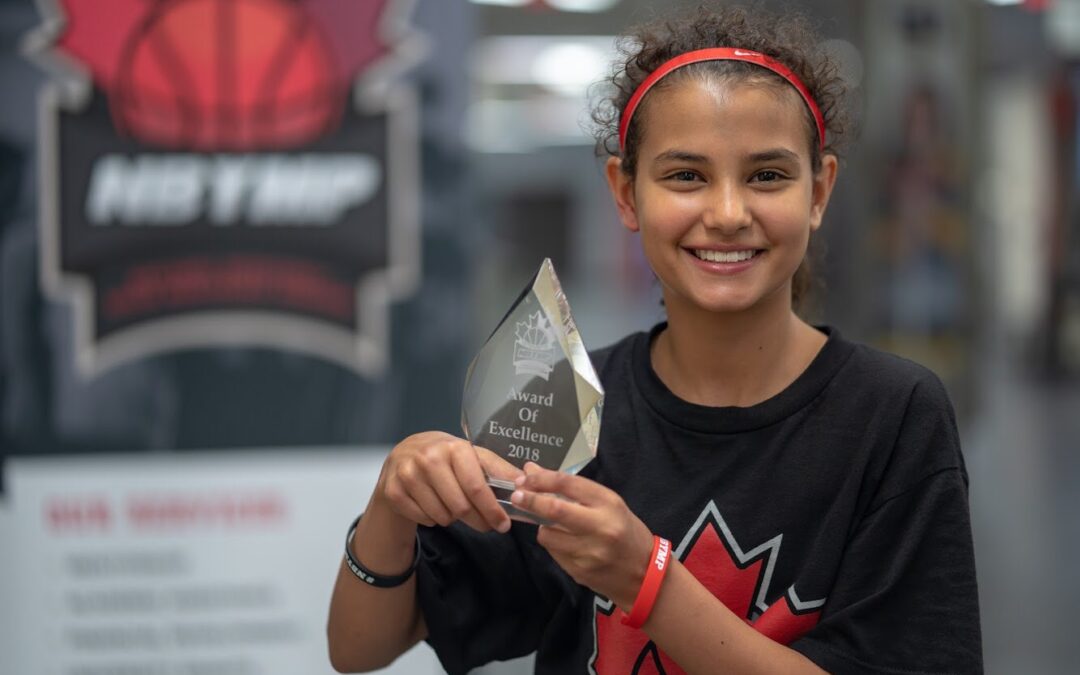 TORONTO—The National Basketball Youth Mentorship Program announced the winners of the first annual NBYMP Awards on Monday. Congratulations to all of the winners!

The awards are headed by the Mentor of the Year award, won by Kayla Alexander. Alexander, who plays for the Minnesota Lynx of the WNBA, contributed greatly to the NBYMP this year by speaking to multiple youth in the NBYMP on a regular, one-on-one basis through email, audio calls, and video calls, all in addition to her time spent playing professional basketball. Check out her ‘Mentor of the Year’ article on the NBYMP website for more information.

The Junior Mentor of the Year award, given to an NBYMP mentee who has displayed leadership in their community, was awarded to 14-year-old Peterson McCarthy-Barry. Peterson has been doing volunteer work for years, including volunteering on-court with the Raptors 905. Off the court, he is actively learning ASL so he can work with deaf children in sports programs. He has also won awards for his development and volunteer recognition.

The Entrepreneur of the Year was won by 9-year-old Dakarai Klassen, a dedicated YouTuber who started his own YouTube channel called Dakiki’s Life. He has also designed his own merch and is setting himself up for his third annual driveway snow removal in his community. His goals are to save money to attend Harvard University and to buy his own computer.

The Heart Award, awarded to the NBYMP mentee who has shown the most commitment to the NBYMP program as a whole, was won by 16-year-old Monica Wiehler. Monica has been loyal to the NBYMP from day one, attending nearly every event, workshop and virtual seminar. In addition to her commitment to the NBYMP, Monica recently received Honour Roll for grade 10 and the Dance Award. She aims to get into Ryerson University and make the Women’s Basketball Team.

11 children were awarded with the NBYMP’s All-Academic awards, highlighted by Asia Sevilla and Christian King. Asia is said to always put in extra effort both in school and on the court in order to reach higher levels. While playing high level basketball in the JUEL Prep League of Ontario, she finished grade 10 with a 96 per cent average.

Christian graduated from Father Daniel Zanon Catholic School as the Student of the Year, Athlete of the year and achieved the honour roll. He was also a member of the school’s audio/visual team, basketball team, volleyball, track and field and cross country. Outside of school, he also completed multiple 2k and 5k races.

Below are NBYMP’s All-Academic winners:

The NBYMP already looks forward to hosting the 2021 NBYMP Awards at the end of next year!

To support and to donate to the NBYMP, visit nbympfoundation.org/support-us/. Charitable tax receipts are provided to all donors for monetary donations and gifts of securities (eg. stocks and mutual funds).